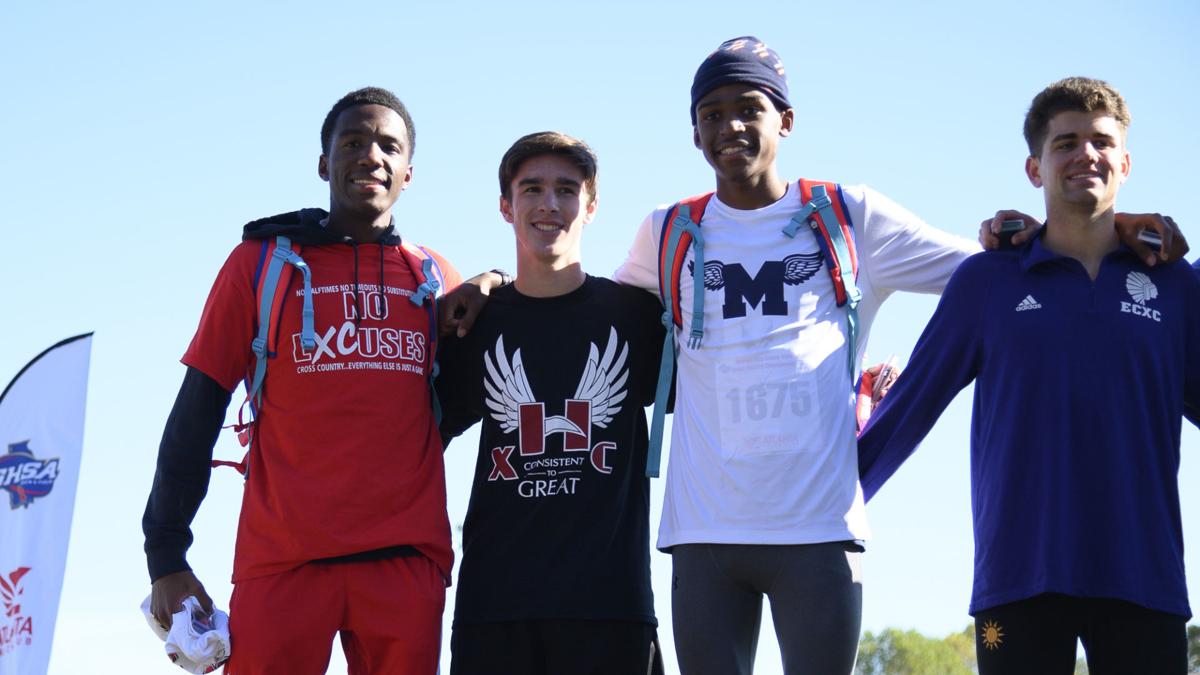 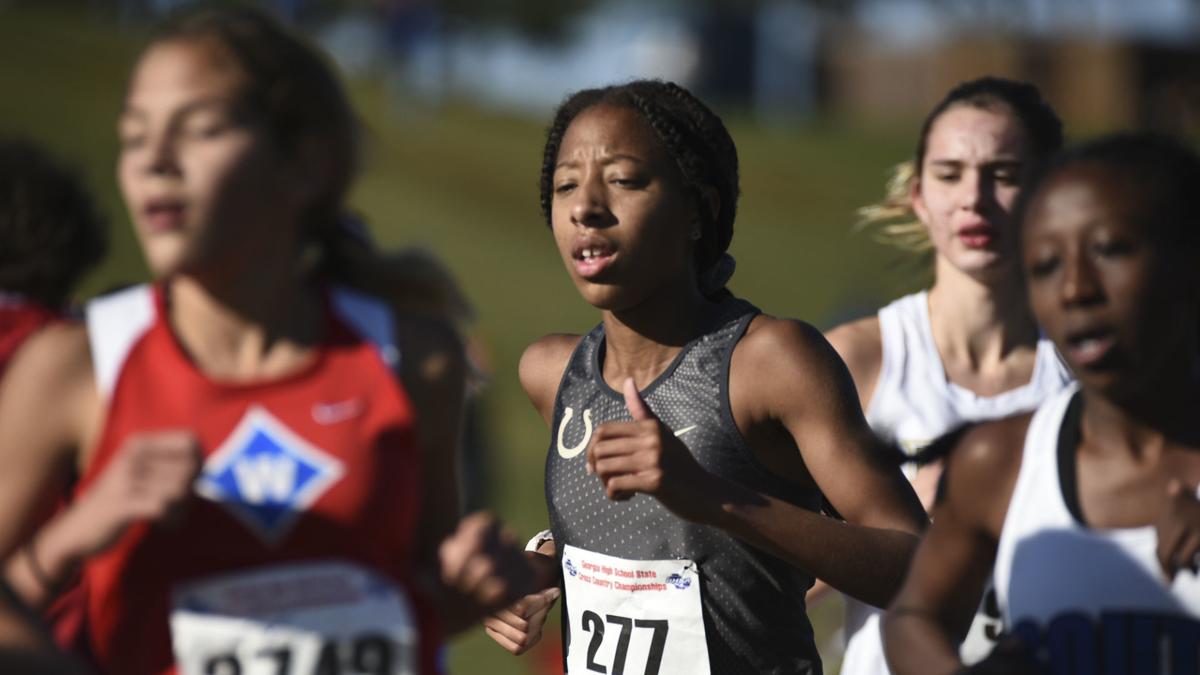 CARROLLTON — The Class AAAAAAA boys cross country championships was Myles Collins and a pack of runners trying to chase him down on Saturday in Carrollton.

The Archer senior took home the individual title with a blistering time of 15 minutes, 46.77 seconds, the second fastest time in course history, and helped the Tigers finish eighth in the team standings with 190 points. He was backed up by teammates Sebastian Rodriguez (20th, 16:57.18) and Steven McCartney (39th, 17:14.00).

“(Collins’) strategy was to go out hard in the first mile and see who hangs with him,” Archer head coach John McCartney said. “Nobody went with him. In the first 200 meters, he was all by himself. It was like the other coaches told their guys not to go with him. It was awesome. He’s a stud.”

Collins hoped for the all-time course record at Carrollton, but was content with the No. 2 time and was thrilled to reach his goal of a state championship.

“(Winning state) means a lot to me,” Collins said. “I’ve been wanting a ring for a state championship for four years now. My teammates push me a lot, my parents are super supportive and Coach McCartney helped me a lot. He’s a big part of helping me achieve my goals. I went from a basketball player to state champion runner in four years. Hard work pays off.”

“These boys have just been working all year,” Norcross head coach Nathan Brooks said. “Last year we got eighth, and although (the runners) were excited, it didn’t sit well with them. They wanted something more today, and they got seventh. We had a recent push, grew from last year, and will be looking to grow from this year to see if we get higher than seventh next year.”

The girls race came to a conclusion about an hour later, and three Gwinnett teams managed to pick up a top-10 finish.

Mountain View’s Madison Watts was the highest individual finisher from Gwinnett, checking in at 12th place with a time of 20:01.31.

“(Watts) runs this course and this meet really well,” Mountain View head coach Lindsey McDaniel said. “This is her third year running here. Last year she was the top county runner, and today was the same thing. She runs the state meet really well. The atmosphere works for her.”