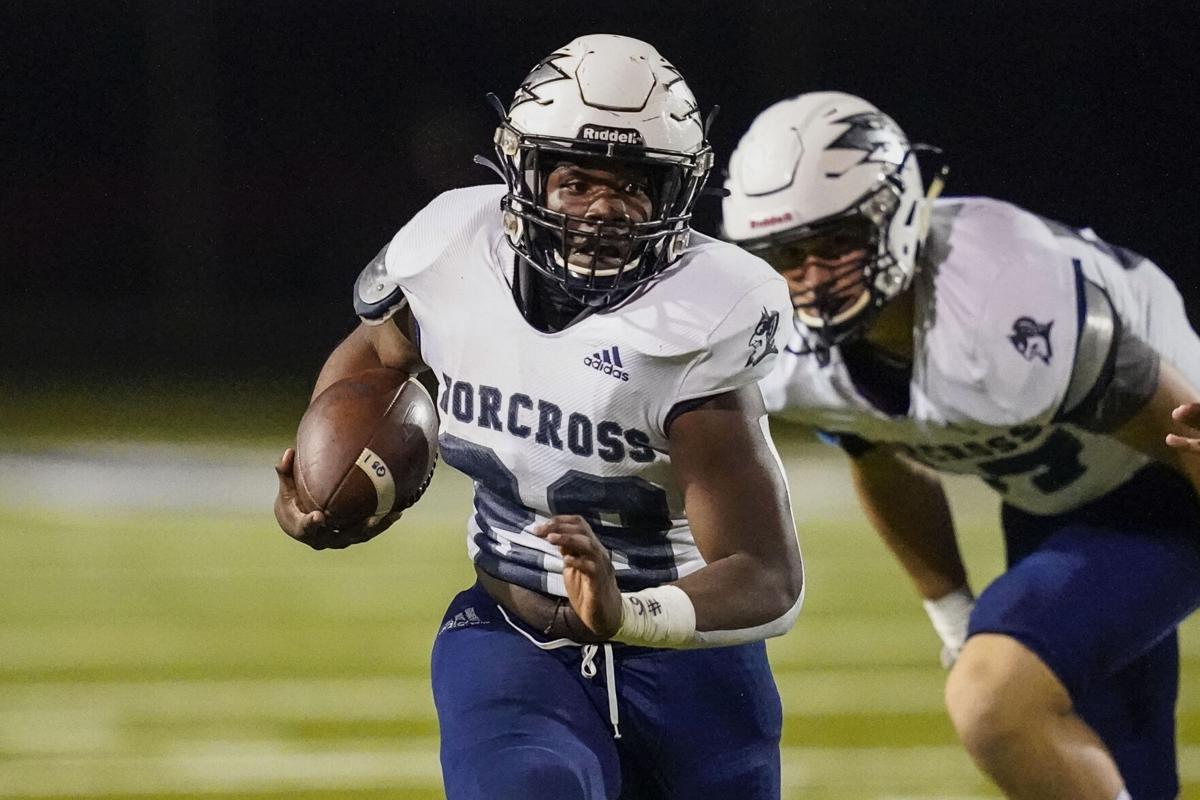 Game action from the game between Norcross against Duluth during the game Friday night at Duluth High School. Photo: Dale Zanine 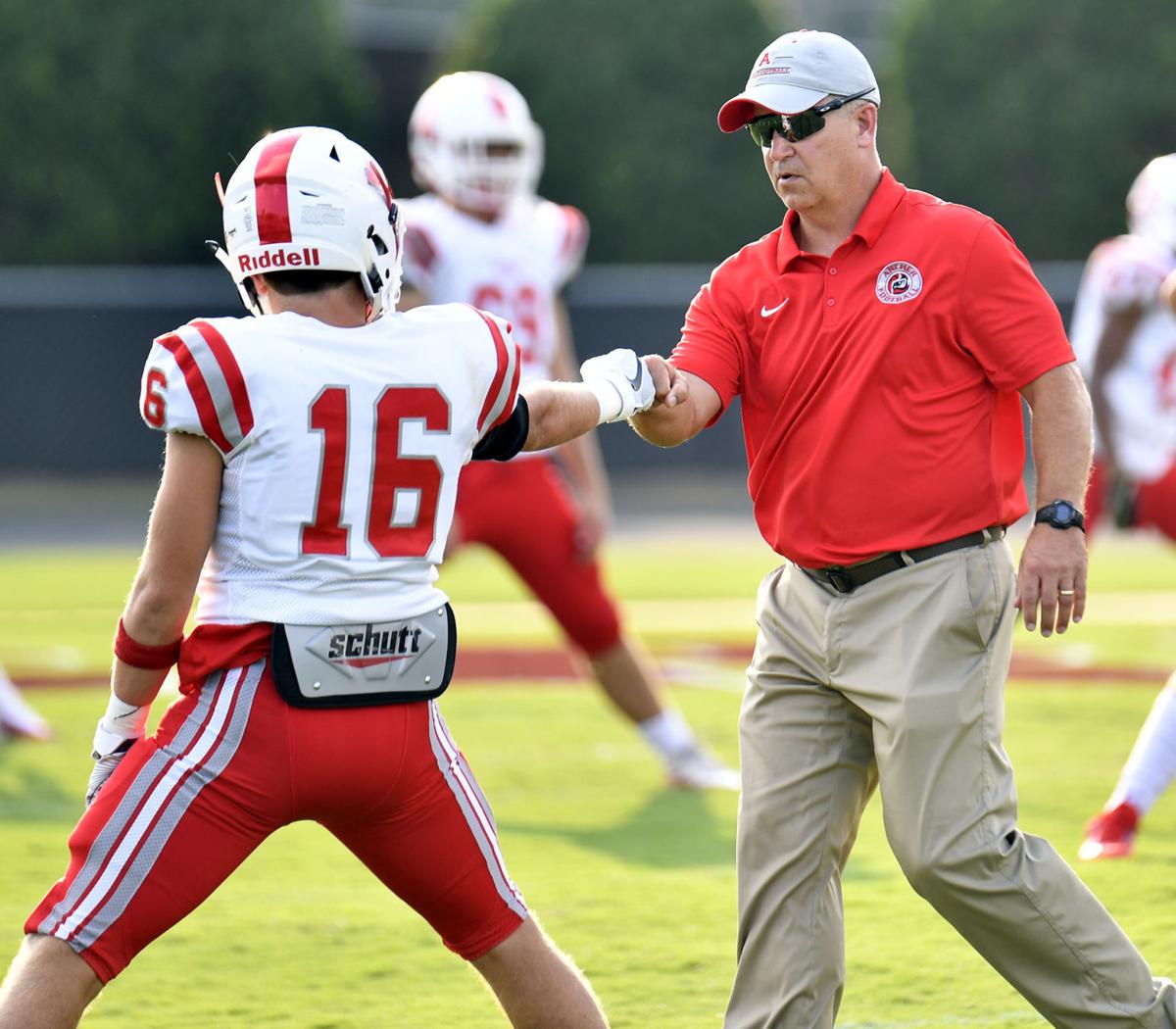 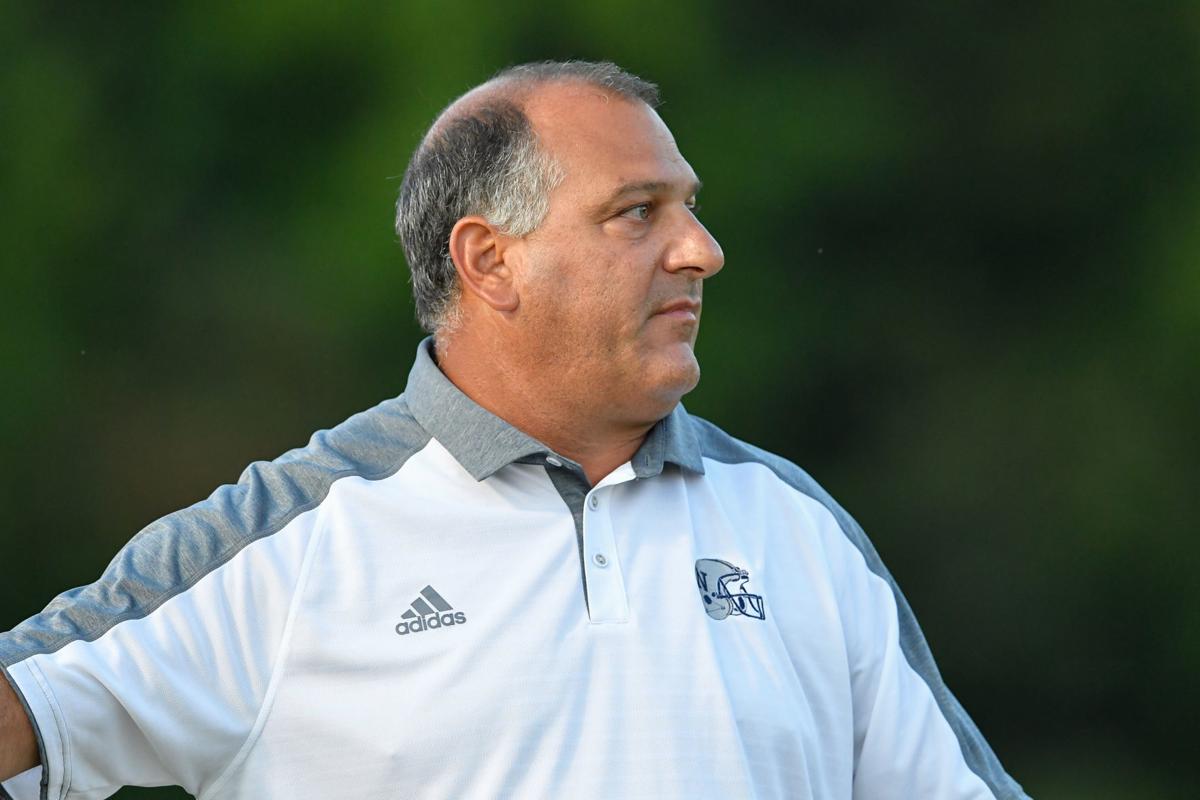 No head coaches in Gwinnett can match the deep football ties to the county of Norcross' Keith Maloof and Archer's Andy Dyer, whose teams square off Friday night at Norcross.

Except for a short stint at East Coweta early in his career, Dyer has spent all of his coaching career in Gwinnett, first as an assistant at Brookwood and Mill Creek before spending the last 12 as Archer's head coach. Only Maloof and Franklin Pridgen (at Wesleyan since 2006) have been head coach of the same Gwinnett football program longer. He also played football in Gwinnett at Brookwood.

Maloof has been Norcross' head coach since 1999, and a Gwinnett football coach for 32 years, including tenures as an assistant at Meadowcreek and Dacula.

"Combined, we've probably been in the county together for almost 50 years, that's pretty crazy," Dyer said.

Because of those shared years as Gwinnett football coaches, Dyer and Maloof know each other well. Because of recent experience, their teams do, too.

Friday's meeting will be the fifth straight year they have played, and it is their sixth meeting since 2014. Archer has won four of the last five, and three of the last four. The Tigers have won the past two yeares by a combined margin of 68-0.

This one figures to be much closer. Both are 5-0 in the region, Norcross is 9-0 and Archer is 6-3 and on a six-game winning streak.

Archer's inexperienced team got off to an 0-3 start this season before its winning streak.

"Our kids are playing with a lot of confidence," Dyer said. "We’ve had to adapt offensivley from what we normally do, so it's really been a building process throughout the year more so than most years because of the circumstances. But we’re playing well. In my opinion, this game will be a classic can’t-turn-the-ball-over football game. The defenses are very solid. We've just got to take care of the ball."

Both football coaches are happy for the opportunity, well aware that they don't come every year.

"It's exciting for our kids," Maloof said. "We've played Brookwood and Parkview over the last three or four years for the region title and now we've gotten into a new region, a new setup and we're playing Archer for it. I think it's a great opportunity for our kids. It's always exciting in the 10th game of the year to be playing for a region title."

Last week: Had a bye