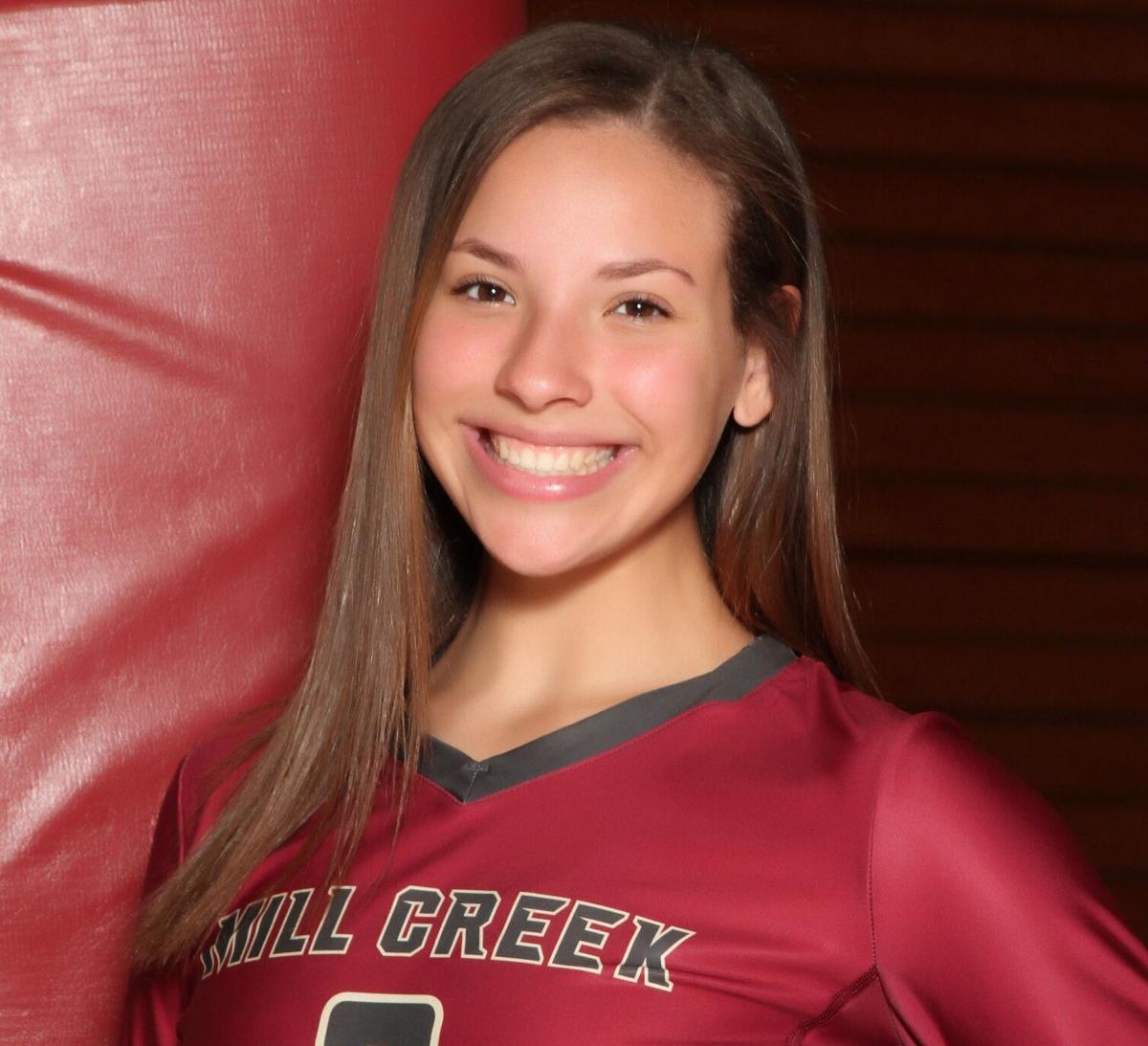 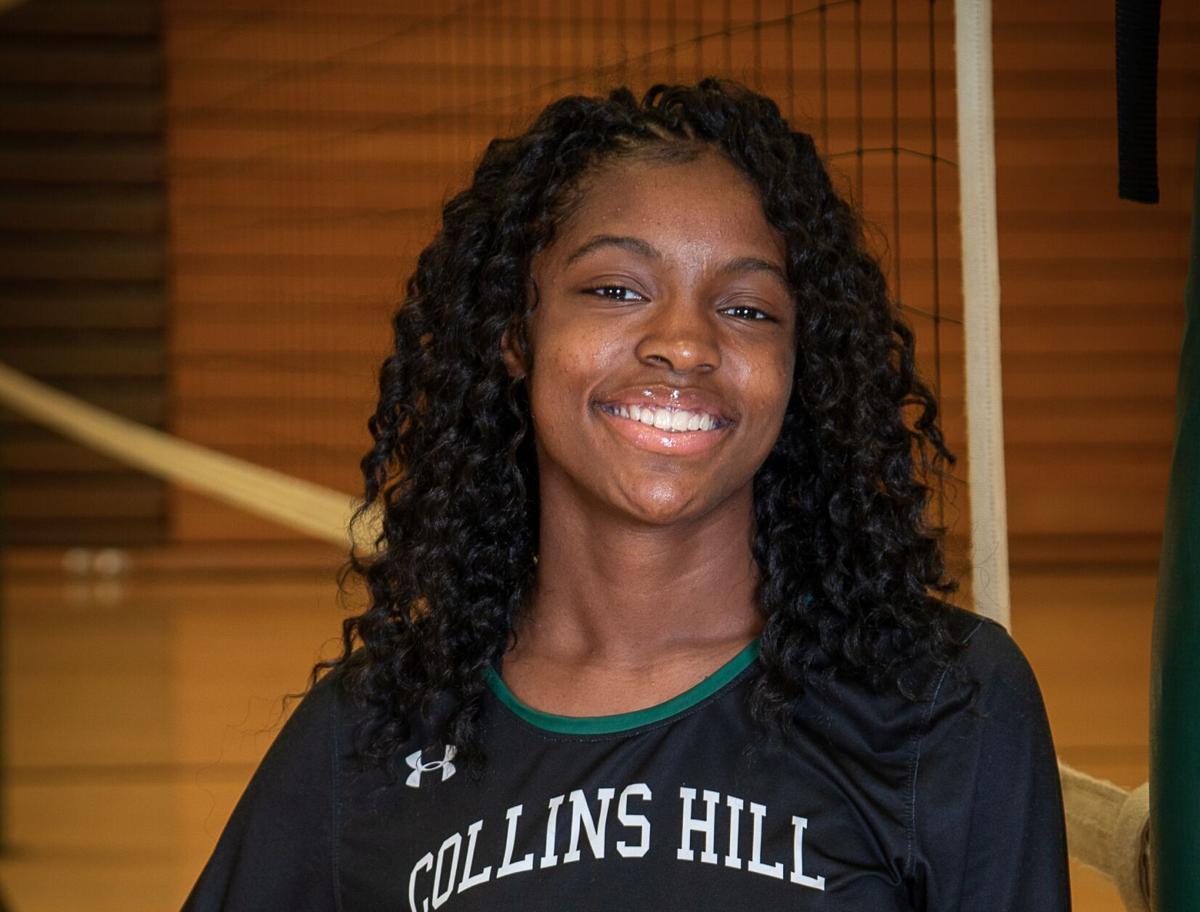 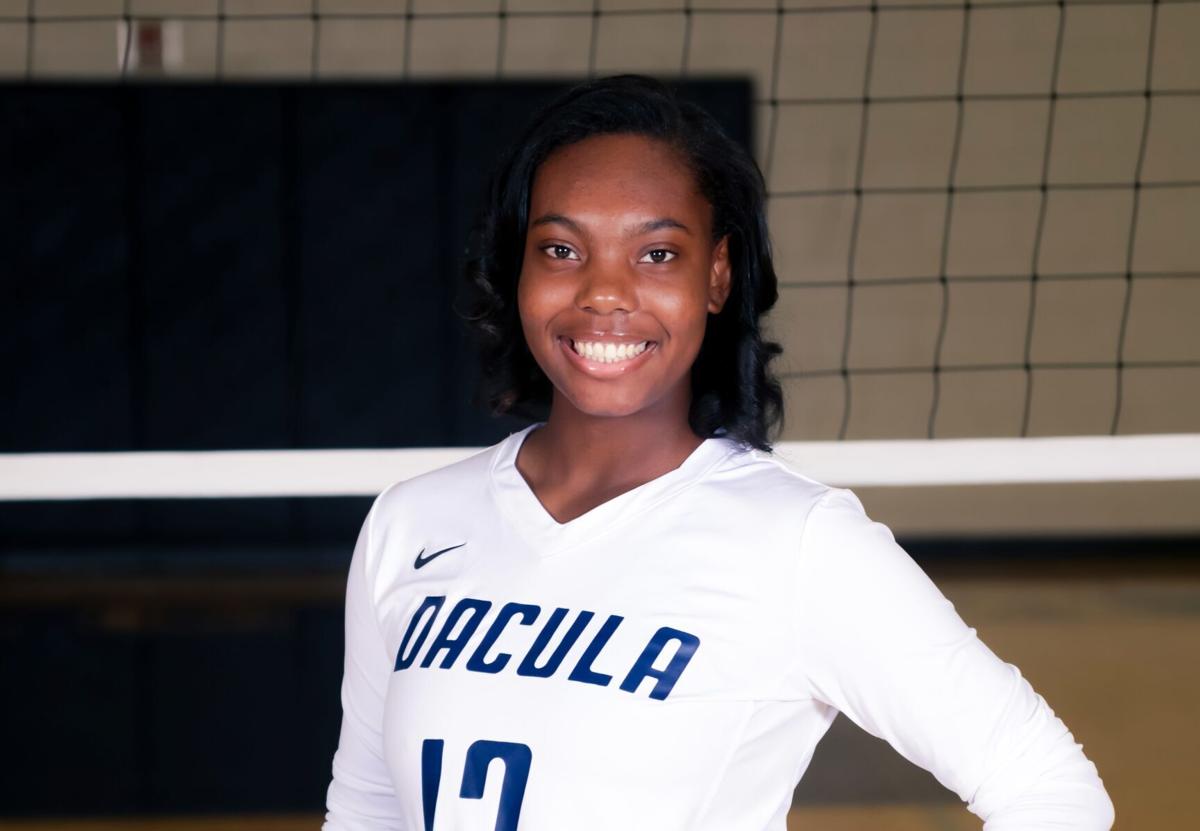 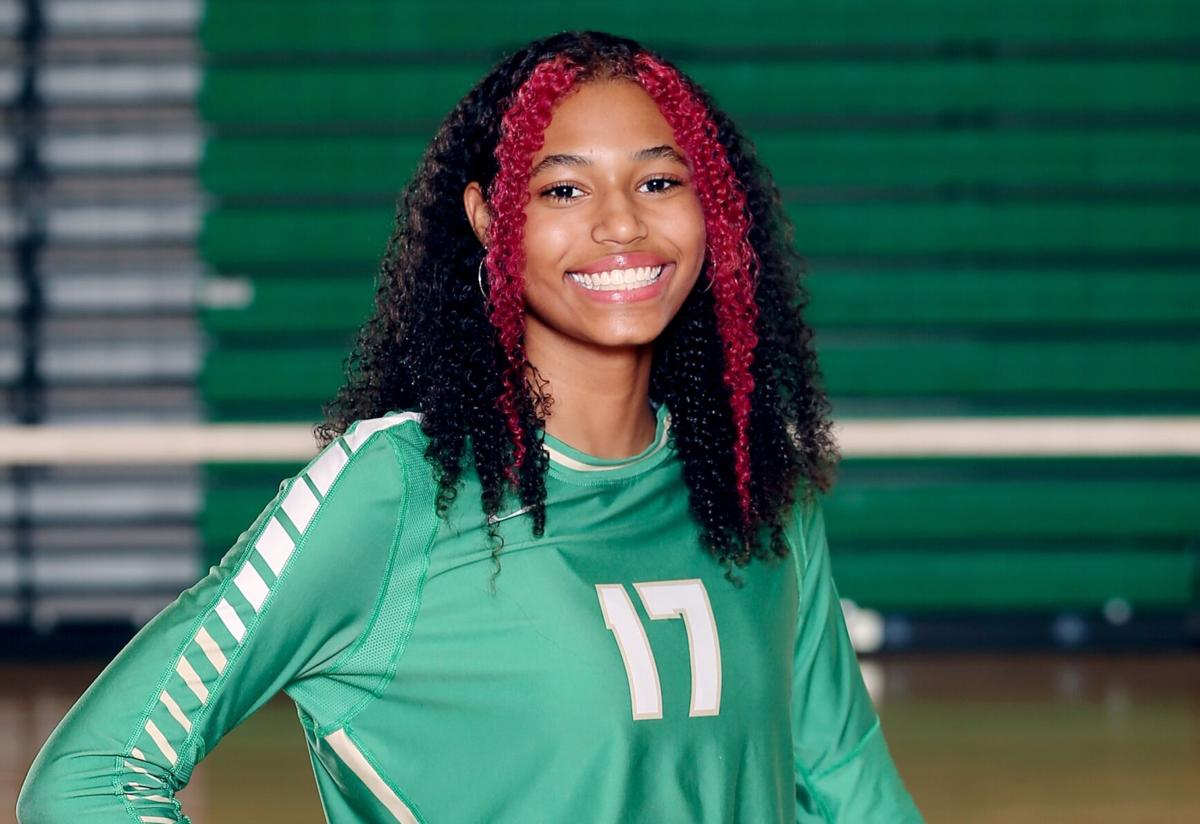 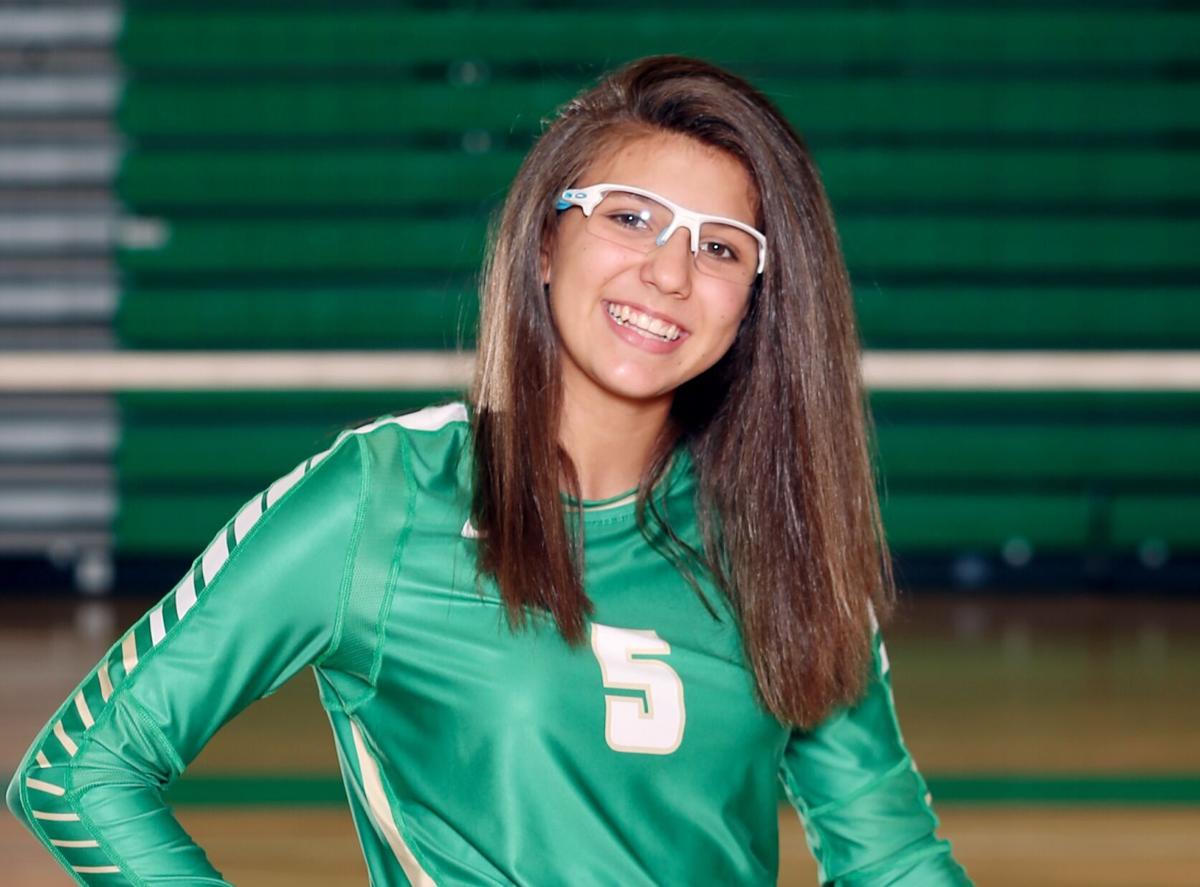 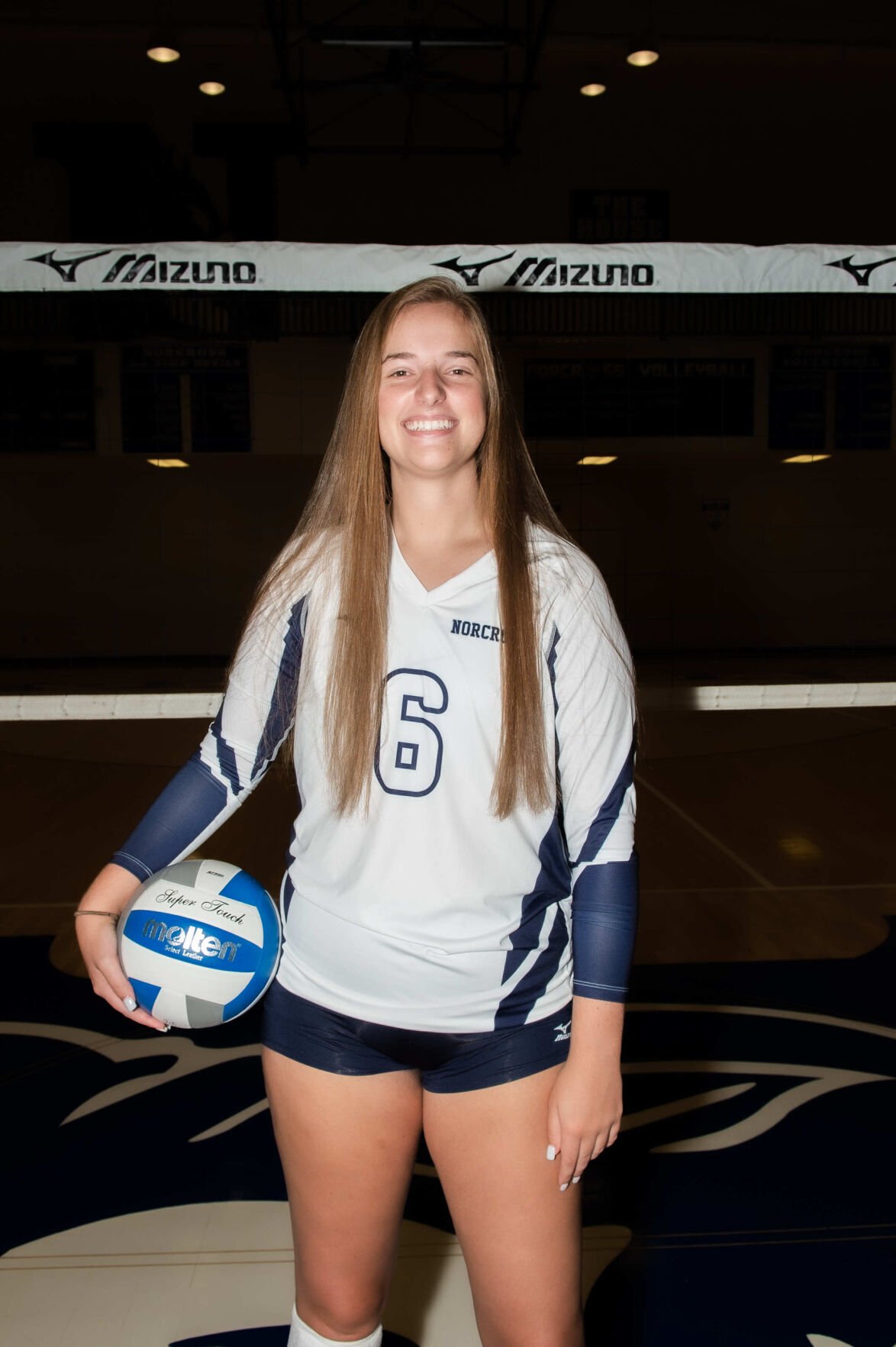 All-county and all-region selection the past two seasons

Best player in Gwinnett not on my team: Norcross’ Bella Murray

Best player in Gwinnett not on my team: Lanier’s Myahn Byrd

Coach Hadli Daniels’ take: “Mikayla has been our leading hitter in number of kills and hitting efficiency as a freshman and sophomore. She has been an all-County, all-region, region player of the year and all-state player as well. She is as sweet as can be, but is a beast on the court. Most importantly she is humble, one of the hardest workers on the court, and is an outstanding student on top of all of that. I’m excited to see her dominate on the court this year.”

Best player in Gwinnett not on my team: Mill Creek’s Adriana Ackerman

Coach Jeff Cerneka’s take: “Bella will do whatever it takes to push our team over the top, a great set, a dump, a timely kill. But what makes her special are the intangible traits she possesses, like offering an encouraging word to a struggling teammate, being calm in a chaos moment, constantly pushing the team to be ultra competitive, and she goes out of her way to develop relationships with everyone on her team on and off the floor. She embraces the leadership role and simply loves helping her teammates. Our whole program is better because Bella is leading the way.”

All-county and all-region selection as a sophomore

Best player in Gwinnett not on my team: Lanier’s Myahn Byrd

Coach Jason Berube’s take: “Arissa is a great kid, a great athlete and someone I really admire. She loves competition. She can tell you how many games she’s won in practice. Arissa has the drive and determination to do everything with excellence coupled with incredible intelligence. She takes all AP and Honors classes and she’s also involved with, and is usually the leader of, about half a dozen clubs in the school. Her intelligence, her volleyball IQ, helps us so much on the court. When she plays, it’s literally like we have another coach on the floor. She’s a leader, she’s determined, she has a laser focus, but beyond that, and to me what is the most important quality of Arissa, is the relationships she’s built with her coaches and teammates. She has her teammates and coach’s trust and respect.”

Best player in Gwinnett not on my team: North Gwinnett’s Abby Taylor

Coach Hadli Daniels’ take: “Ashley was a great surprise when she walked into the gym last year. She is a most powerful hitter and has an extremely high volleyball IQ, especially for as young as she is. She was all-county, all-region and all-state as a freshman as well. She is a natural born leader and has been working non-stop to improve her game. She is never satisfied and that is going to make her even greater.”

First-team all-county selection as a junior

College choices: Dream college is University of Hawaii at Hilo, other choices are Truett-McConnell or Missouri Valley State

Best player in Gwinnett not on my team: I can’t choose! There are way too many good players in Gwinnett.

Coach Kimberlee Mankin’s take: “Ashanti is fun to coach because she has such a competitive edge, she sees mistakes as a challenge. Ashanti is a very talented young lady that shows up and sets the tone for the team through her work ethic, enthusiasm and support for her teammates. I am looking forward to seeing what she will accomplish as a senior this year.”

Long before she became a member of the Norcross volleyball team, Bella Murray spent countles…