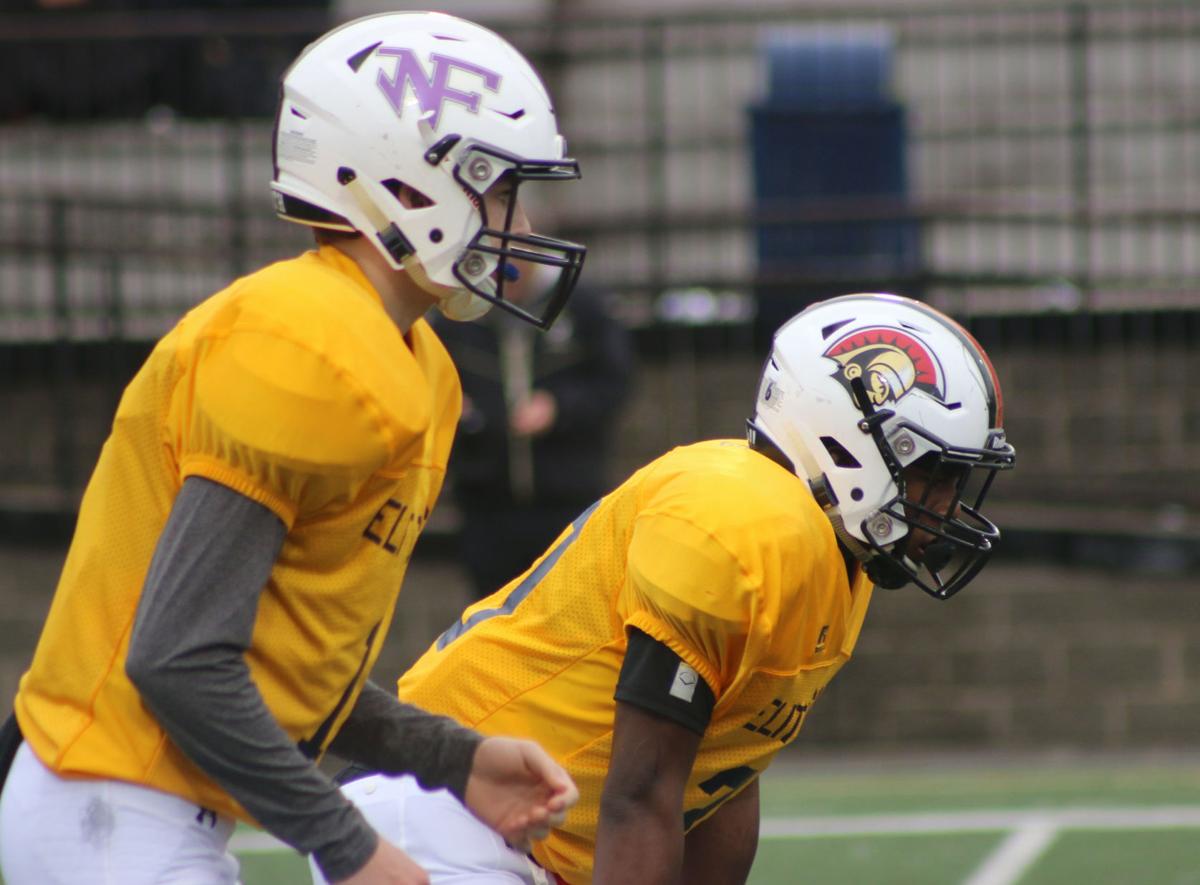 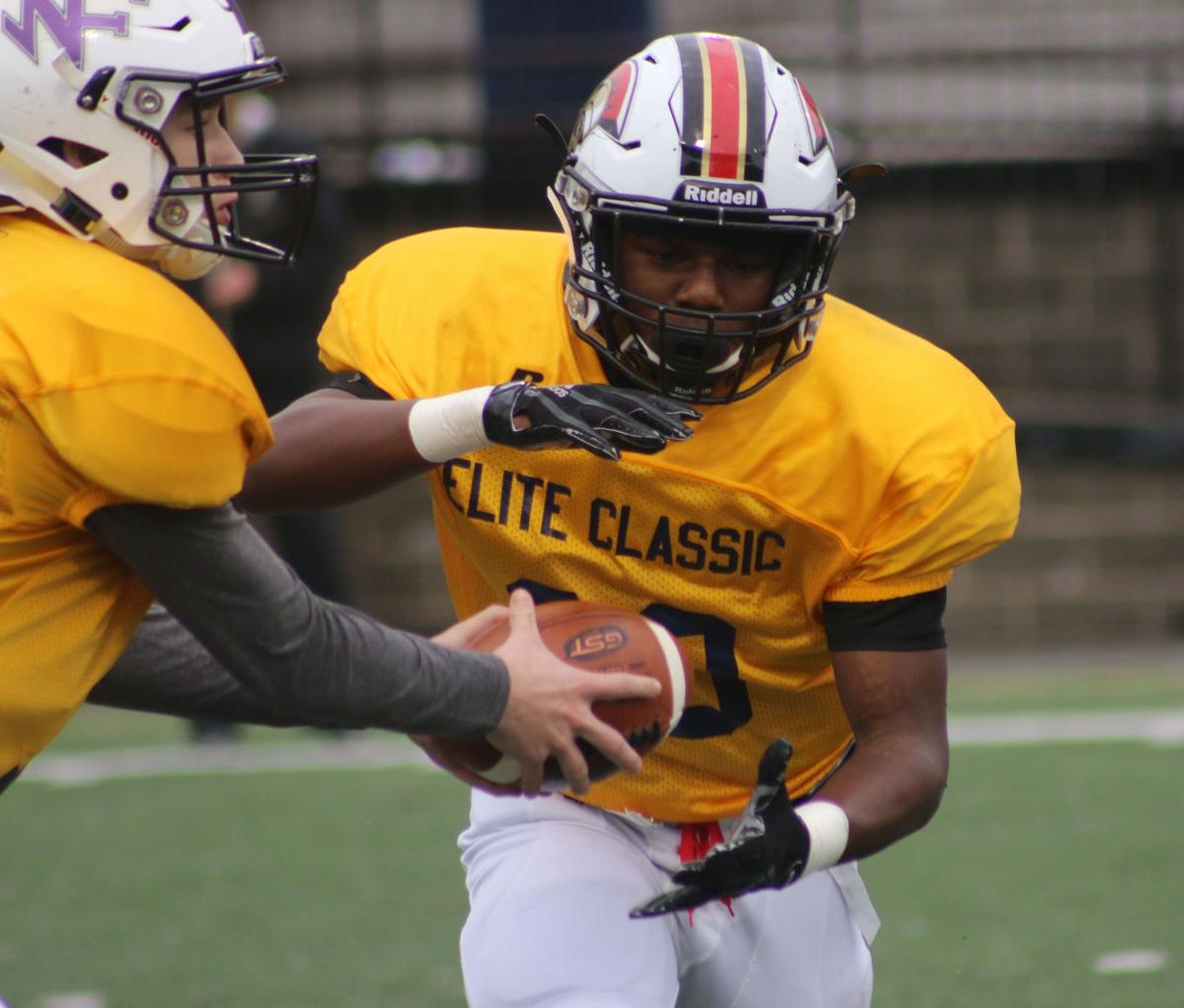 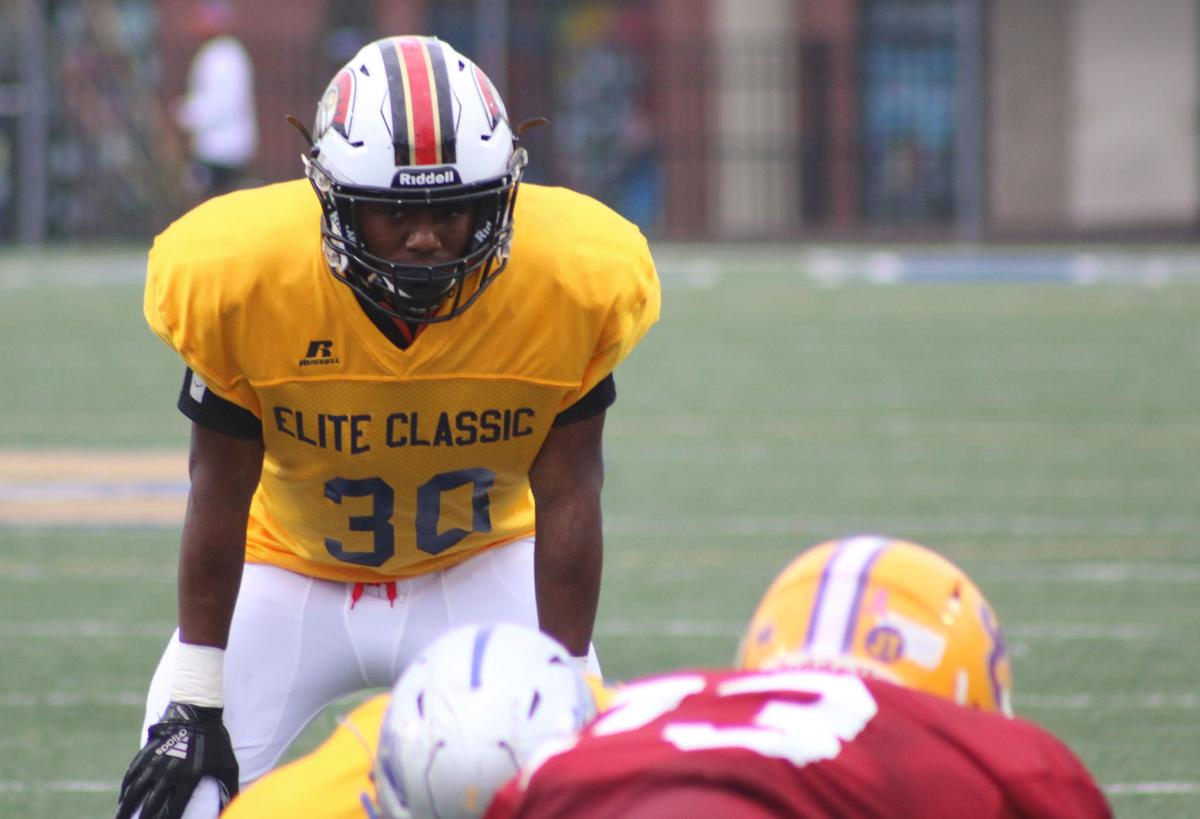 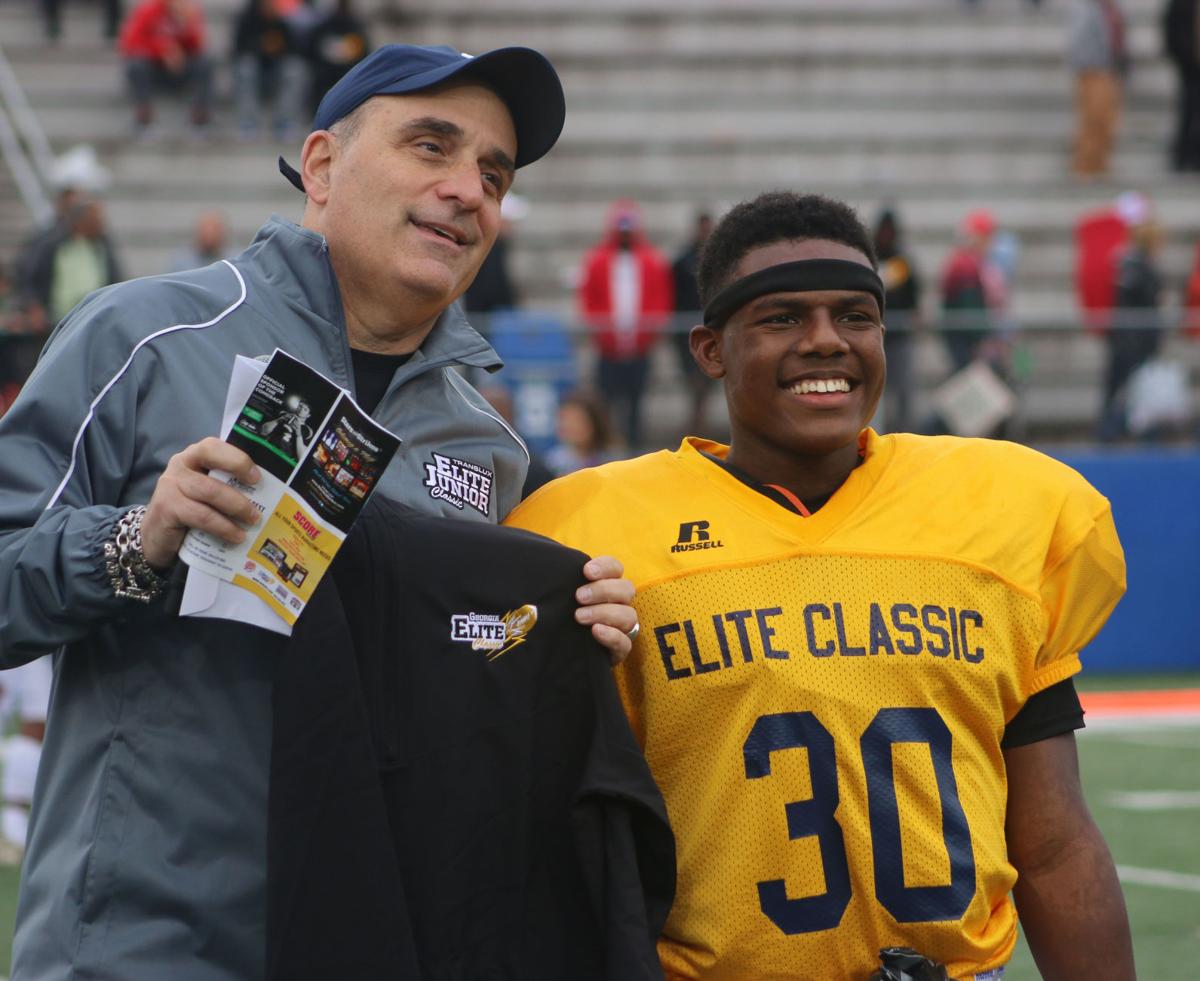 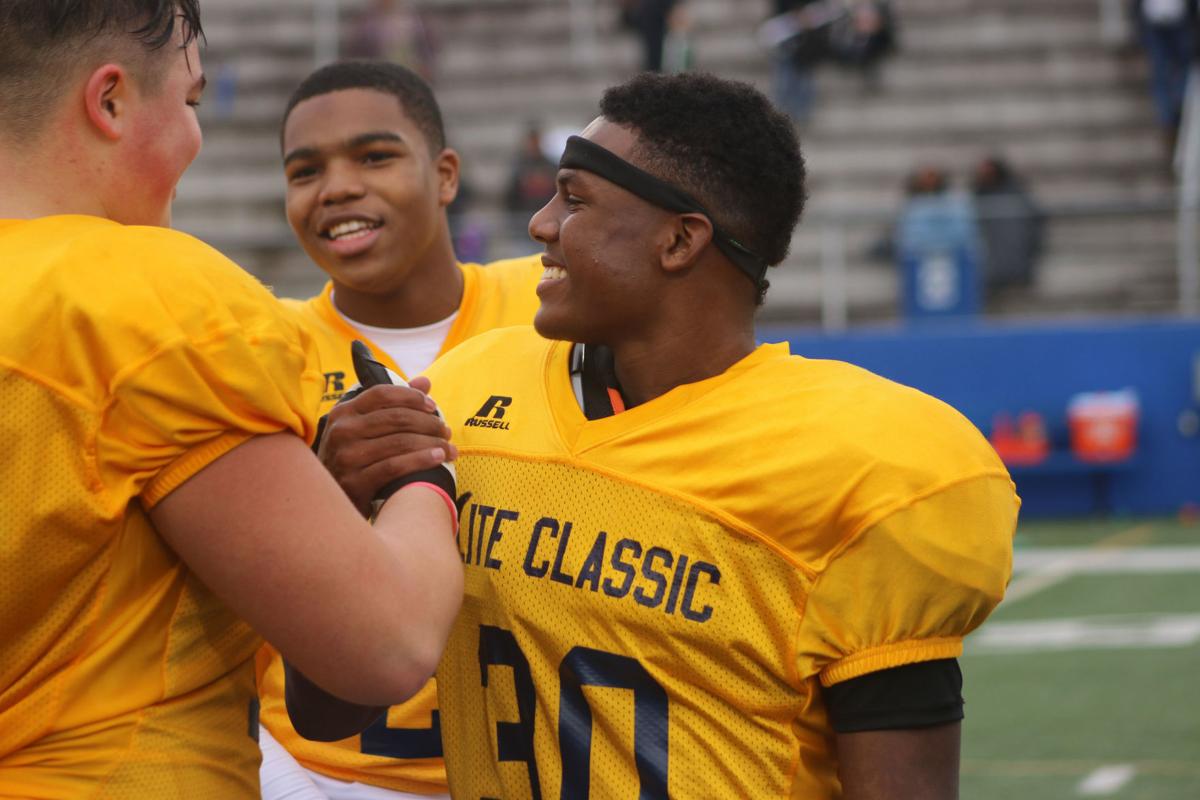 His National Team counterparts at the Georgia Elite Classic Brain Bowl were too talented not to utilize them with some form of deception, so Henry lined up alongside in pistol often.

In their 31-21 win, the National team tried double reverses, double passes and play action. Perhaps the most effective play of the game was a simple screen to Henry. He caught a flare out of the backfield and took the reception 70 yards for a touchdown, his second of the day. He had seven carries for 32 yards and a TD to go along with two catches for 85 yards and a Brain Bowl MVP performance.

“I think I did pretty well, considering we practiced three times,” Henry said.

Participants in the Brain Bowl were required to have a GPA over 3.0 and or ACT scores at 23 or higher and SAT scores at 1050 or higher. Henry hasn’t yet taken either of the standardized tests, but his GPA at GAC is well-beyond the threshold at 4.3.

With equally qualified teammates and innovative coaches, Henry was glad with his experience the annual post-season showcase.

“It’s definitely a great experience,” Henry said. “I had a great time with the team and we really bonded together, then we came out here and dominated.”

The game provides some early exposure for Henry and indicates a bright future for the running back, who will begin his junior season at GAC with 19 varsity carries under his belt.