Skip to main content
You are the owner of this article.
Edit Article Add New Article
You have permission to edit this article.
Edit
Home
Sports
Schools
Events
Statistics
Podcast
Multimedia
Interact
Help
1 of 5 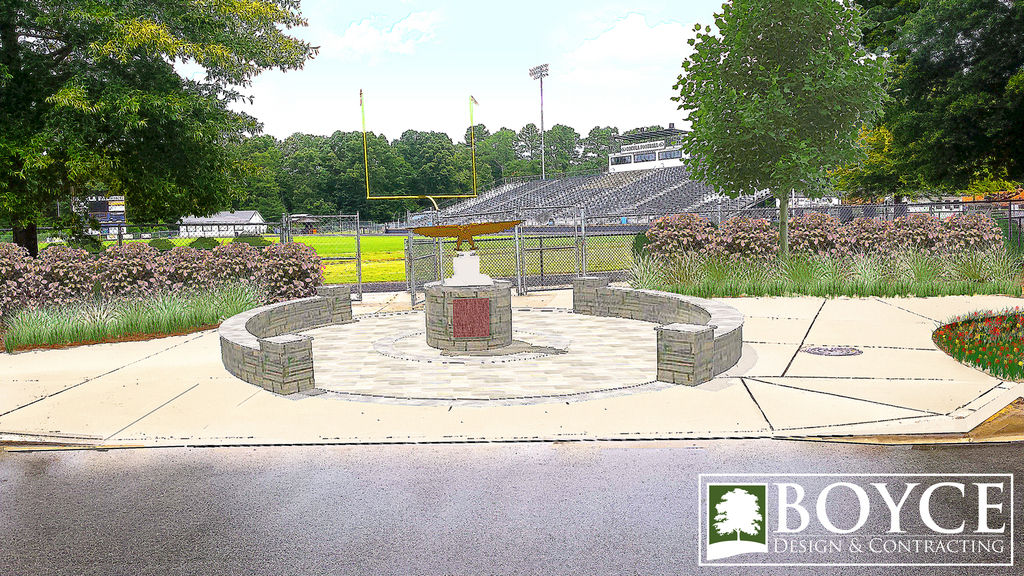 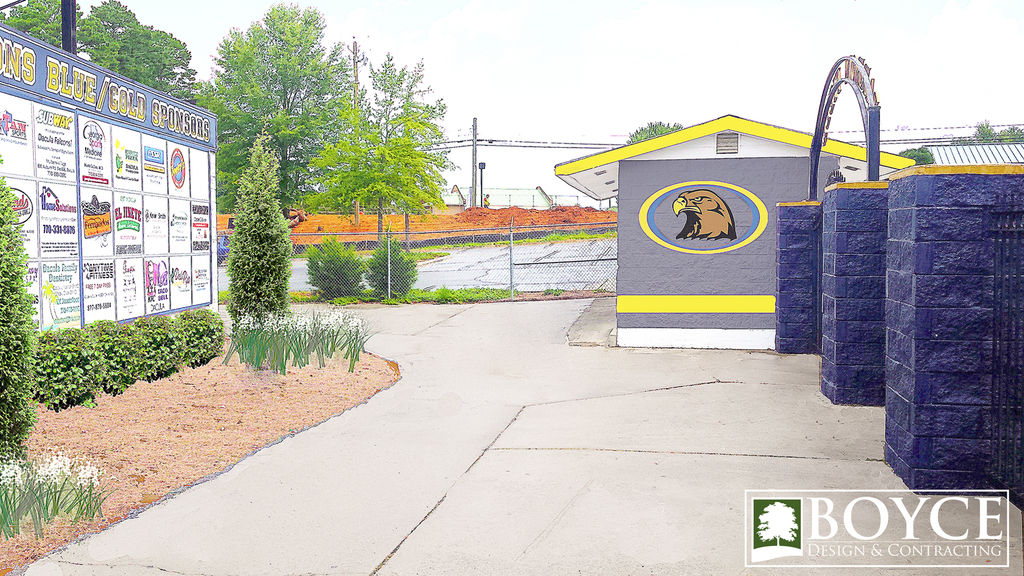 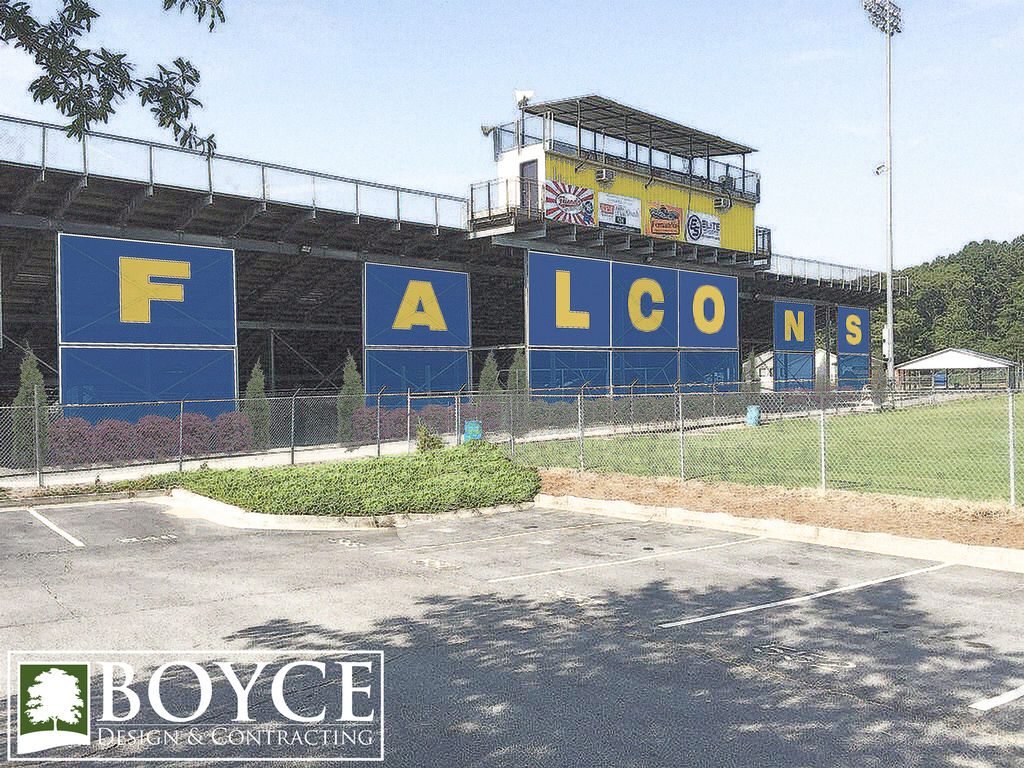 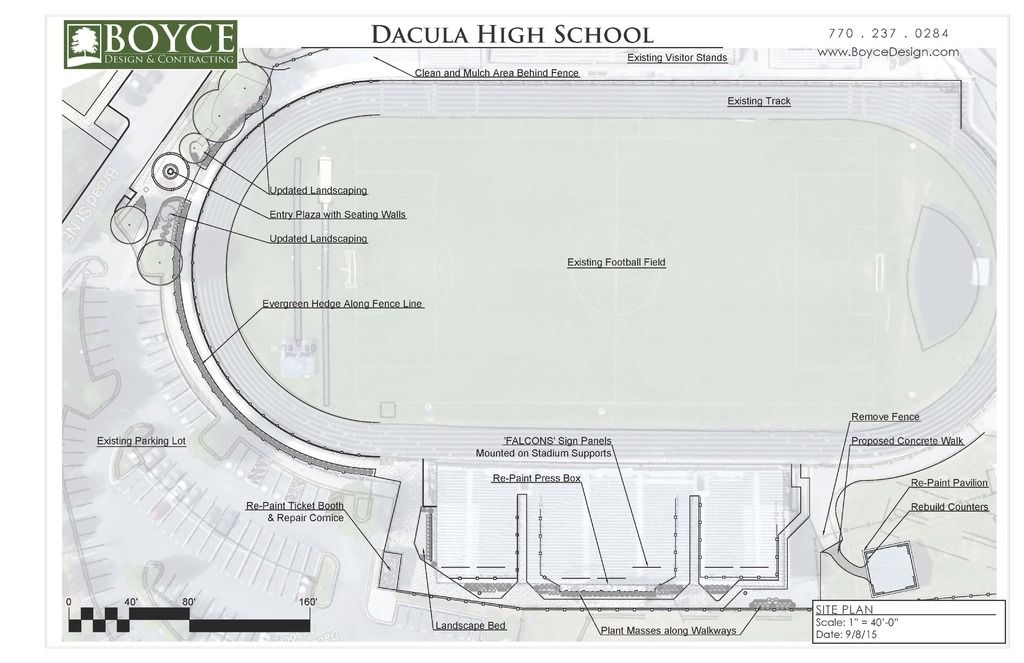 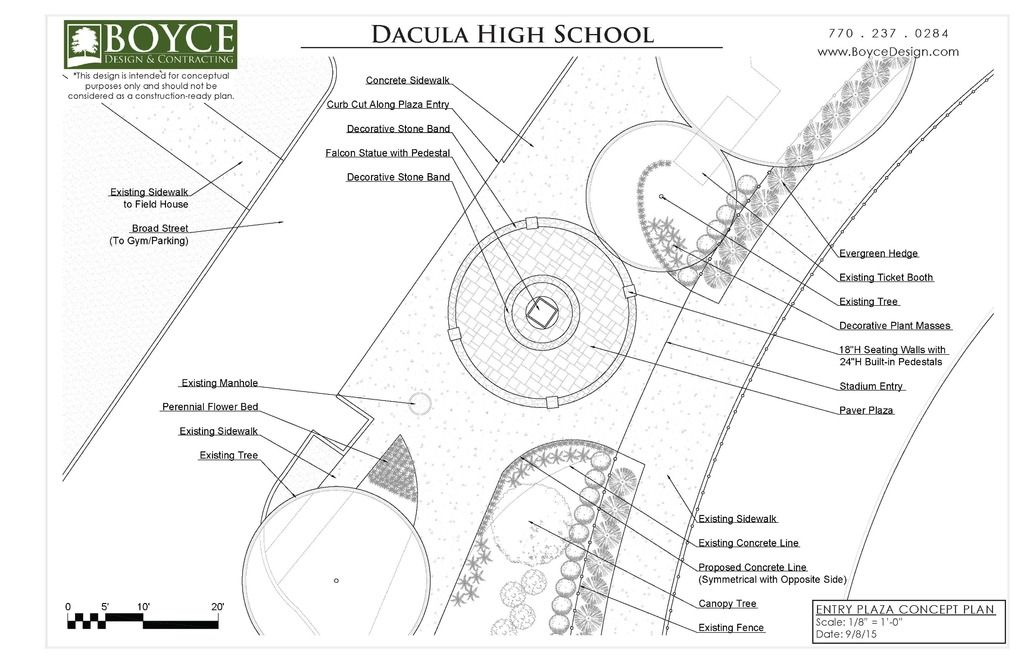 One of the main lures of Dacula is that it has resisted change in some important ways, most notably that it has retained a small-town feel among sprawling suburbia.

The history and tradition of the city’s beloved high school is rich — it won three boys basketball state championships (1932, 1938, 1945) and one girls basketball state crown (1954) long before most current Gwinnett schools existed — but there is one downside to being one of the area’s older schools.

As new schools pop up with brand-new, state-of-the-art facilities, Dacula’s athletic venues have aged. The Falcons have upgraded some in recent years, including the addition of a fieldhouse that matches their rivals, but their stadium was in need of work.

The aesthetic feel wasn’t great in the old place, made more obvious when the removal of trees (for road widening) unveiled the bleak, cavernous backside of the home stands. Improving that visual appeal became a goal close to a year ago.

“Families looking to place their children drive by our stadium and see it as old and rundown but drive by Mountain View, Archer or even Mill Creek and see better-looking, newer facilities,” Dacula athletic and activities director Mark Karen said. “We just want to try and get on the same playing field when these families drive by and get that first impression. We know when families come inside our building and see how nice and well-maintained it is and do their research on our academics, activities and resources, those families will choose to come here. We just need to get them in the door.”

With that in mind, Dacula launched its stadium renovation project. Parent volunteers and Boyce Design and Contracting pitched in on the work and supplies, saving the school thousands of dollars and giving the stadium an impressive facelift already.

The centerpiece thus far is a new courtyard entrance area with exquisite landscaping and a decorative stone seating area, which soon will feature a Falcon statue in the middle. Visiting fans will enter in this area, as will the Dacula football team on Friday nights in the fall.

Nearly 100 flowering ligustrum plants have been installed from ticket booth to ticket booth, replacing the aging mesh that hung on the chain-link fence in past seasons. The concession stand and ticket booths are getting new roofs as well as new paint jobs. More detailed landscaping already has been done all around the outskirts of the stadium.

Thomas Boyce, a former Dacula football player, and his company played a big role by donating to the project.

“At Boyce Design, we were excited to be able to give our time and resources to contribute to the stadium improvement project at Dacula High School,” Boyce said. “Both my brother John and I were raised in Dacula and attended DHS. Growing up in Dacula, there was always a small town feel and strong sense of community. This project was a great opportunity to be able to use our skill set to help give back to our alma mater. It was very rewarding to be able to work with current student-athletes, faculty members and community members to help implement the design. Hopefully the project will be something that the school and community can take pride in for years to come.”

The last remaining major renovation is covering up the eyesore that is the back of the home stands. The plans are for a large Falcons banner to cover up that portion of the stadium, but Karen said the school is searching for a more permanent option back there than just mesh banners that have to be replaced regularly.

When that’s finished up, the old place will have a new feel.

“Now when you drive by, it already has a better look to it,” Karen said. “When you drive by the school, it looks a lot nicer than it did just two months ago.”

Will Hammock can be reached via email at will.hammock@gwinnettdailypost.com. His column appears on Thursdays.

No. 8 Norcross boys sweep season series from No. 9 Archer