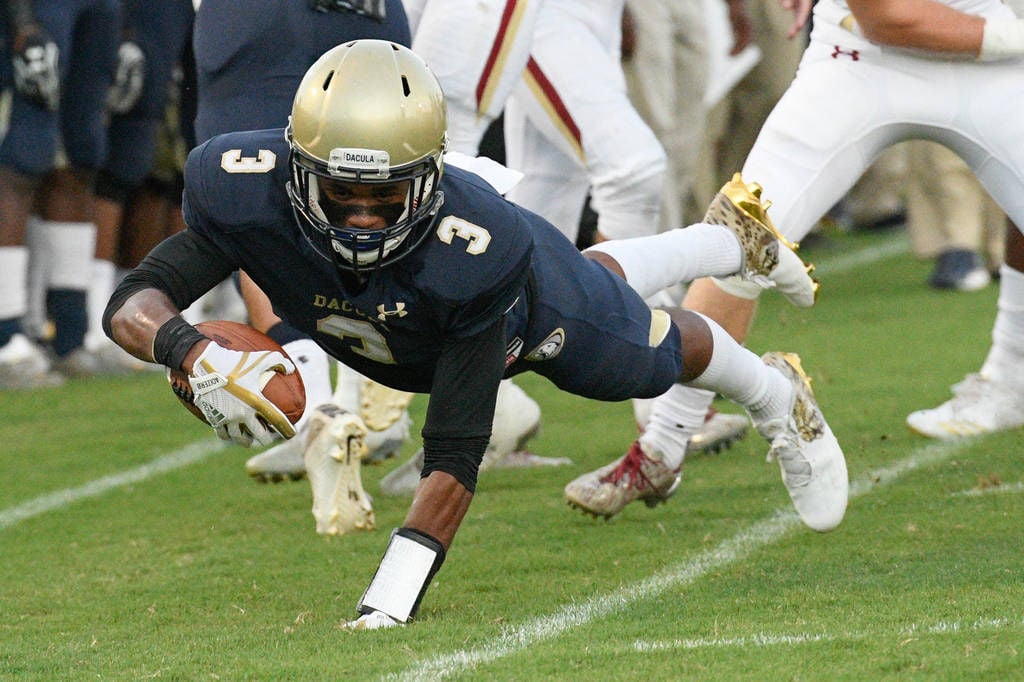 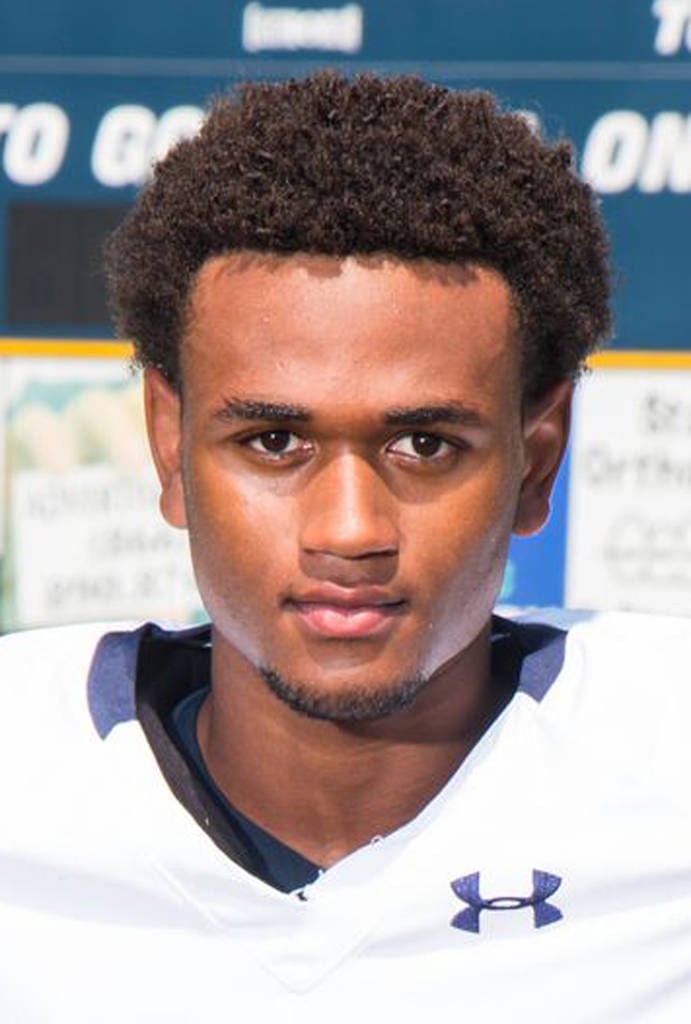 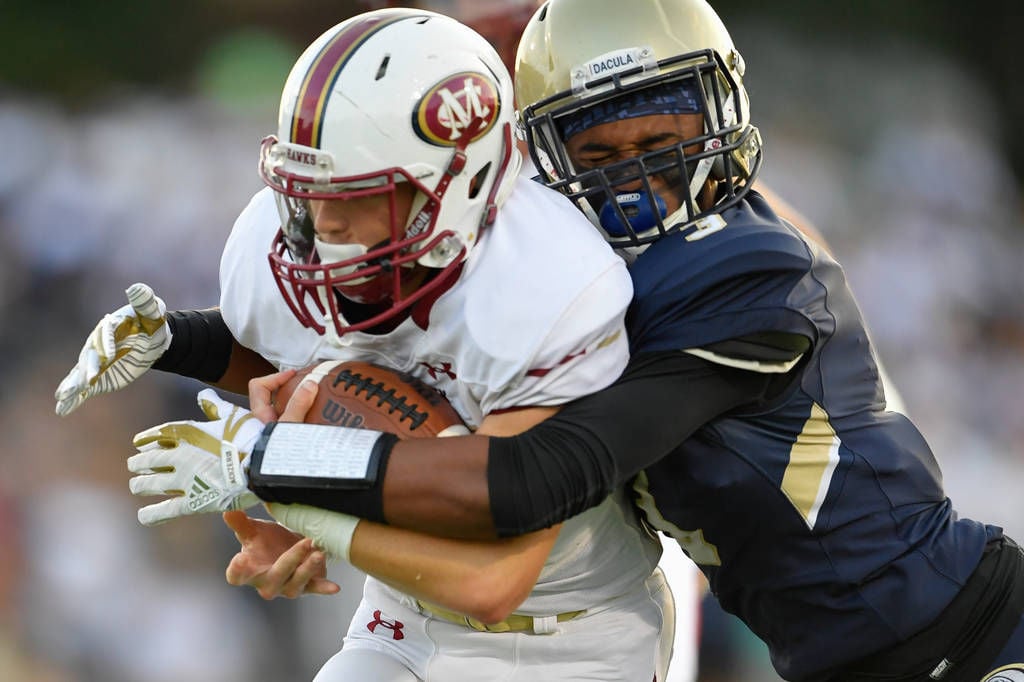 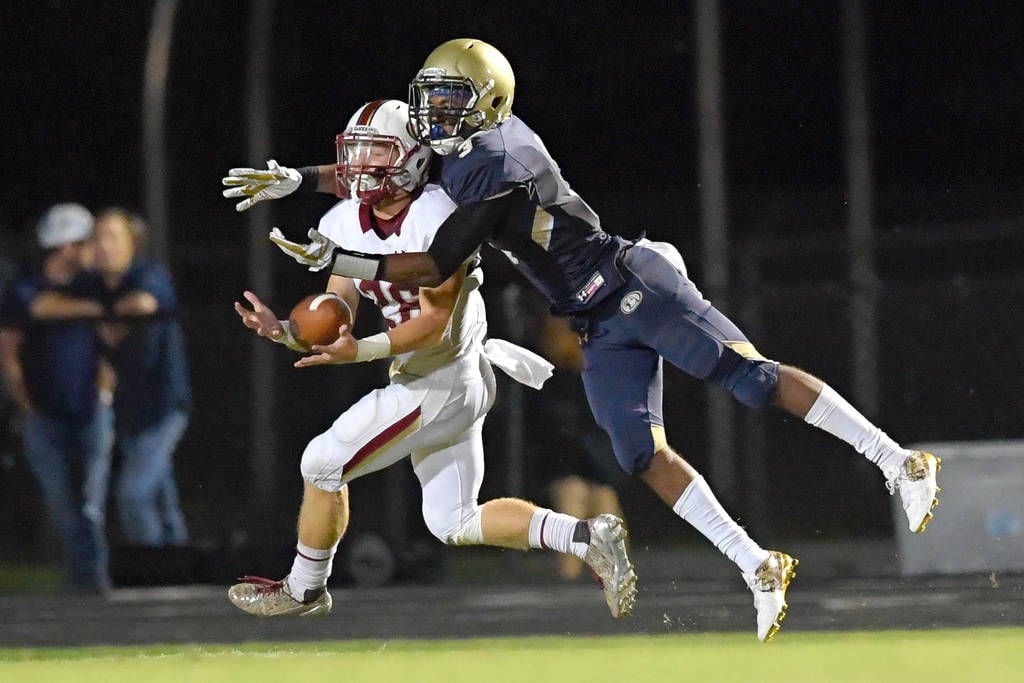 The Georgia football program jumped into Gwinnett County for an important early piece in its Class of 2019.

Dacula junior Jalen Perry announced his commitment to the Bulldogs via Twitter on Monday, picking the in-state school over 15 high-level offers. He took unofficial visits the past two weekends to Ohio State and Alabama before making his decision. He said those two schools, as well as South Carolina, were his other favorites.

“Georgia was a pretty clear cut (No. 1 school),” Perry said. “That’s where my heart is. It’s pretty much 100 percent all Georgia for me. … It’s a place where academically and athletically, it’s a special place. Coach Kirby Smart is pushing the culture forward and he’s changed it there. They have more of a winning mentality than they ever have. Just the way they’ve changed that program around, I can see them moving in the right direction.”

Perry is ranked as a four-star prospect by 247Sports.com, which has him as Georgia’s No. 1 cornerback in the junior class. He also is ranked No. 8 nationally at the position, one of need for the Bulldogs in the next recruiting cycle.

The 6-foot-1, 175-pounder is important for Dacula on both sides of the ball. He has 31 rushing attempts for 470 yards, an amazing 15.2 per carry, and five touchdowns, as well as 16 catches for 206 yards and another score. He averages 11 yards on punt returns and 26.8 yards on kickoff returns.

On defense, he has 30 tackles, 11 pass breakups, two interceptions and a forced fumble for Dacula, which plays at Winder-Barrow on Friday for the Region 8-AAAAAA championship.

“It’s really nice (to commit early),” Perry said. “It feels good. It’s kind of a weight off your shoulders, something you can kind of push away and focus on other things.”

“Jalen is extremely dynamic,” Dacula head coach Tommy Jones said. “He’s fast. He has extraordinary ball skills. He’s a playmaker just in every sense of the word. He makes the game look effortless. But more importantly, it’s his long list of intangibles that make Jalen such an easy kid to promote and recruit. Jalen is a genuinely humble young man that works hard every day, is extremely competitive, is a great teammate and makes those around him better. And he’s a great student with a 3.7 GPA.”