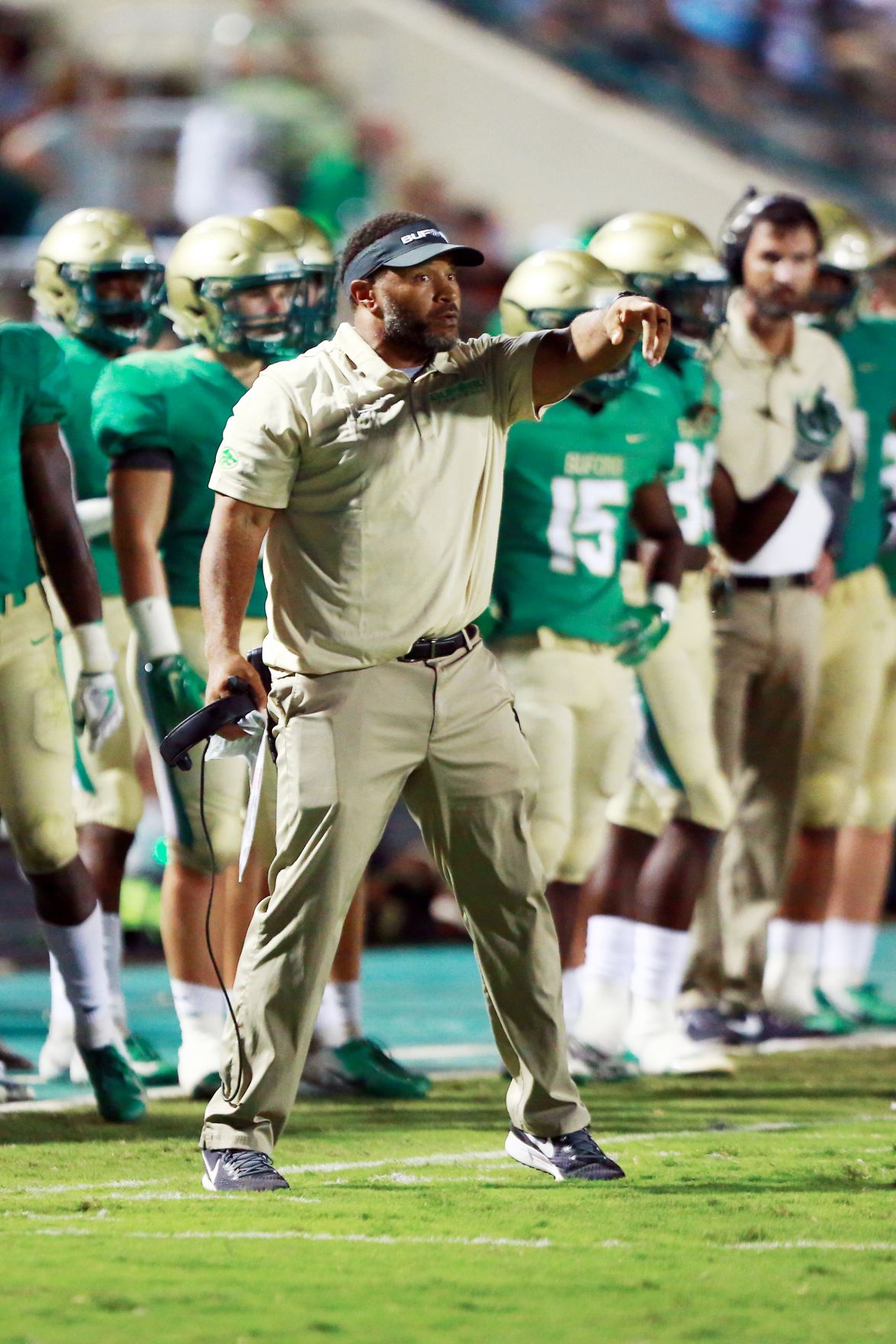 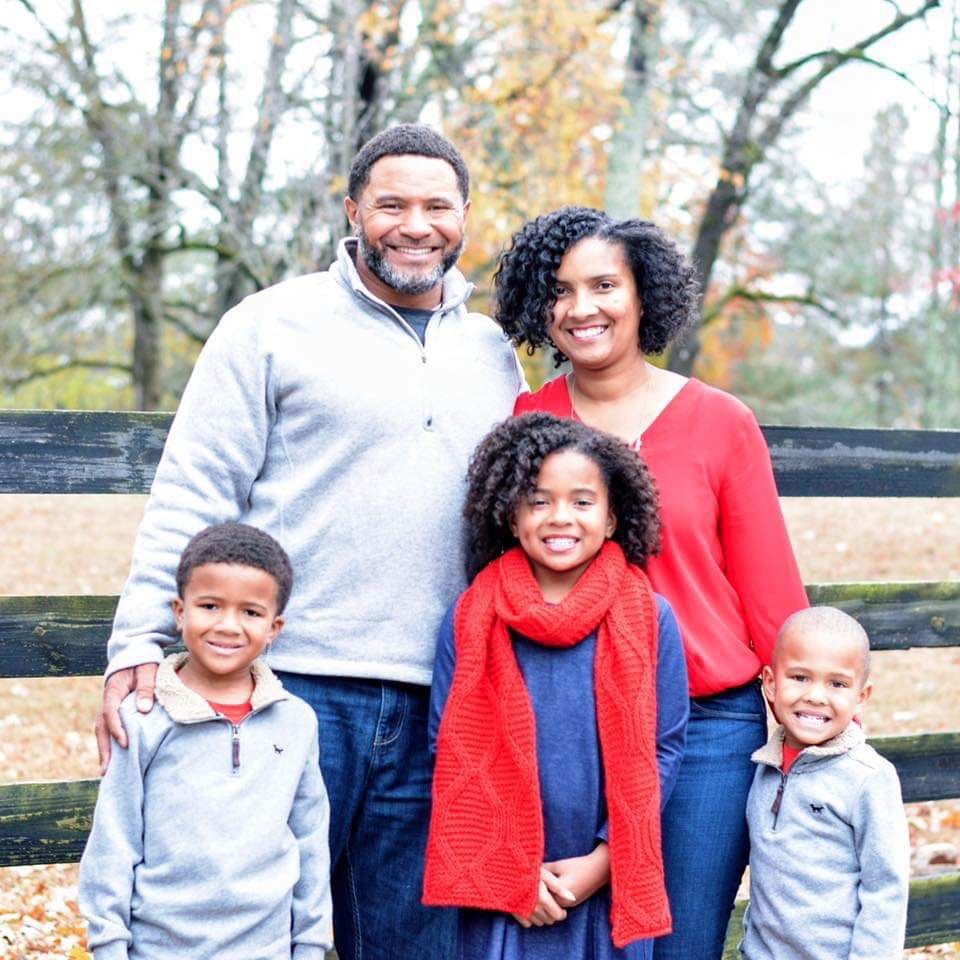 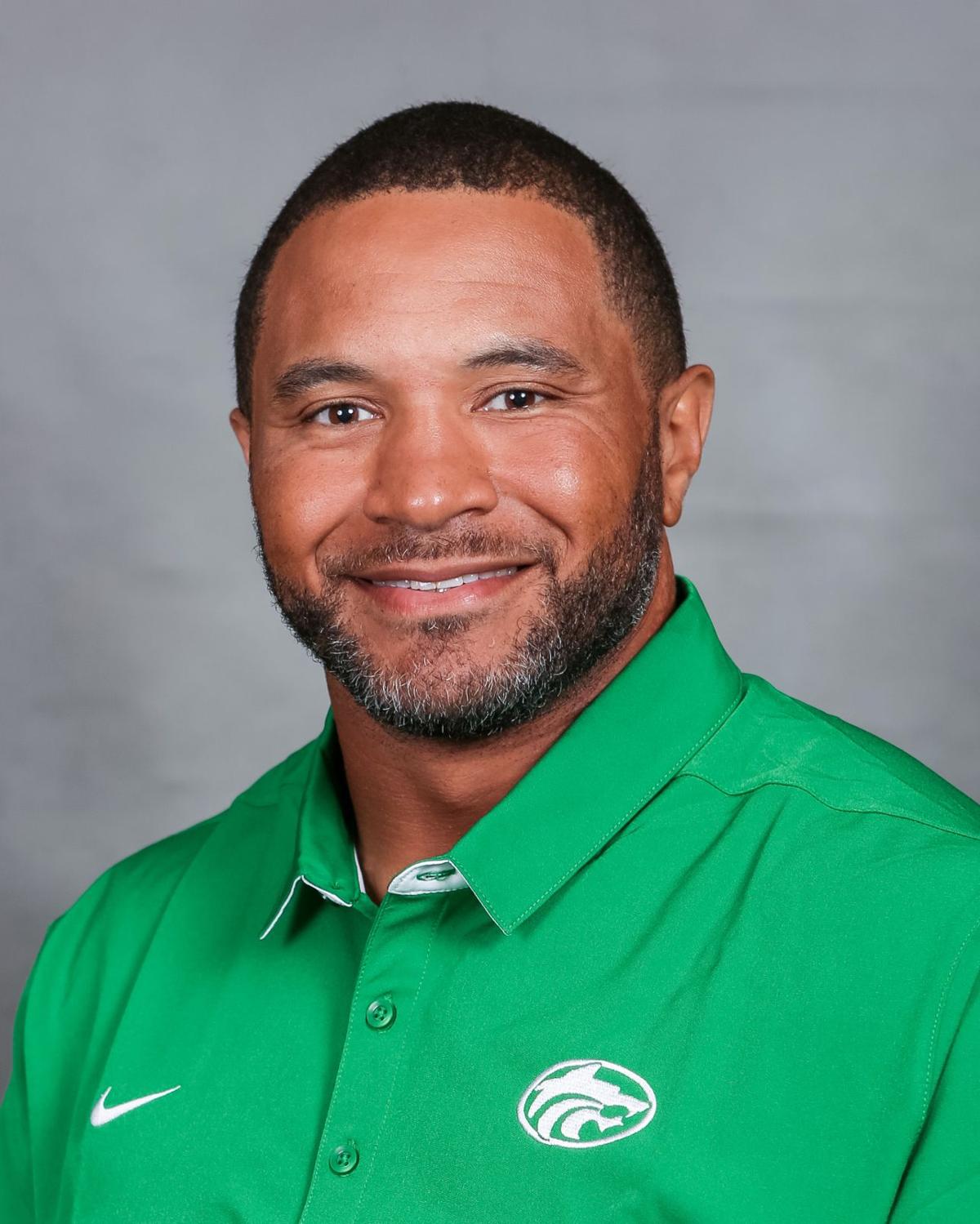 Appling has a long connection to Buford’s successful past. He was an assistant coach under the two ultra-successful head coaches who preceded Ford, Dexter Wood and Jess Simpson, helping the program to five of its state championships.

The school pared its candidate list down to eight finalists who they spoke with, either in person or over the phone, before setting their sights on Appling.

“There are so many things, there’s a lot to like about him,” Buford athletic director Tony Wolfe said of Appling. “You start with his character, his integrity, his energy and the way he loves kids. And the way he loves Buford. The opportunity to promote from within with somebody of his caliber as a football coach and as a man was just too good an opportunity for us to pass up. It gives us a link to the past. We certainly move to the future, but being able to keep a connection to the past is good in a community like ours.

“It also gives us a chance to hold most of the staff together that have been here since Jess Simpson was here. Those guys know what Buford football’s supposed to look like. … But first and foremost, it came down to Bryant being the right guy as a football coach and being the right guy to lead our kids in the right way, to have the culture we wanted to have, to love our kids and hold them accountable. Our kids are going to play with poise and class always.”

Of Appling’s 17 years in coaching, 15 have come at Buford. He was initially hired in 2004 by longtime Buford head football coach and athletic director Dexter Wood.

“It means everything to me (to be Buford’s head coach),” Appling said. “When I first got here, Coach Wood, I told him straight up I wanted to come in, learn a little bit and have a chance to do something, maybe go somewhere different some day. In my mind, I was thinking three or four years here. I didn’t expect to fall in love with this place. I’ve loved it. It’s loved me. To get to grind and help us improve, help us win. When I got here, never did I dream the day would come where I would take over the program.”

After coaching safeties in 2004 — Wood’s final season before retirement — Appling switched to coaching linebackers throughout the tenures of Simpson and Ford. He has been the Wolves’ defensive coordinator the past five seasons, helping them win a state championship and five region titles.

Buford has a 62-9 record during that span, but its playoff runs ended shorter the past two years. It had reached an astonishing 10 straight state finals until losing in the quarterfinals each of the last two years.

Appling, because he’s been a part of the program for nearly two decades, realizes the high expectations he inherits.

“I’m a competitor,” the 39-year-old said. “I’m as competitive as anybody I know, anybody here or anywhere else. If these kids do what they need to do, the results will take care of themselves.”

That’s the message he shares, he said, because of what he learned from Wood and Simpson.

“My first goal, just to make sure our kids act accordingly,” Appling said. “Act right in the classroom. Act right in the community. Represent Buford the way we want to be represented. That’s the thing I learned from Jess and Dexter — make sure the kids act right, treasure what they have, toe the line, love each other, treat each other like family, strain for one another. If you do that, all the accolades and results will take care of themselves. My priority is to make sure these kids represent us in the proper way.”

Appling was a strong candidate to be Buford’s head coach during the search to replace Simpson, who has coached with Georgia State, the Atlanta Falcons and the Miami Hurricanes since leaving the high school ranks. Though Ford was hired, he stayed on as defensive coordinator and drew head coaching interest from elsewhere.

He said leading his own program became a focus recently.

“I was happy just coaching for a long time,” Appling said. “It probably became a goal of mine, right before I became defensive coordinator, so about 2013. In the back of my mind, I thought I would do it one day, but I would bide my time, be smart about it. Dexter Wood and Jess Simpson gave me great advice over the years. Guys like Dicky May. Just do what you need to do here and it will lead you on our path. But I knew about 2013, that (head coaching) would be a part of my journey one day.”

Though he does have some openings to fill, Appling said his plan is to keep the core of Buford coaches who have been with the program for years. Those guys are familiar with their new head coach, a longtime colleague.

The players know him well, too. Because of that, when he meets with them as a group Wednesday for the first time, it will be far from an introduction.

“They know me and my message isn’t going to change much at all,” Appling said. “It’s not going to take long for them to look me in the eyes and know where I stand. I’ll let them know I love them. Anything I can do for them, I’ll do it. Every day is not going to be easy. You’re going to have to strain a little bit to grow. They’ve heard that from me a million times.”

Education: Graduated from Lithonia High School; earned degree in marketing from Lehigh University; has master’s degree in arts and teaching, work force education from the University of Georgia; has specialist degree in technology from Kennesaw State University

Background: Has 17 years of coaching experience, the past 15 at Buford; was defensive coordinator at Lithonia his first two years in coaching; has been the Wolves’ defensive coordinator the past five seasons; has helped Buford win five of its state championships in football; played college football at Lehigh

A preseason look at the 2019 Buford High School football program.